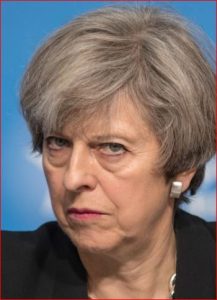 There’s a problem Theresa May has, which may be fatal (politically fatal, that is.) The problem is this.

She comes across as a Thatcherite to people who don’t like Thatcher. So they will never vote for her, even though she’s much closer to them politically than they realise. 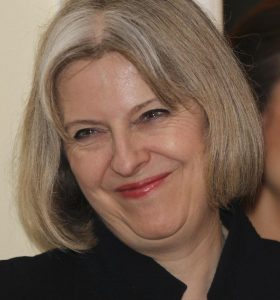 But she doesn’t come across as a Thatcherite to people who do like Thatcher. She comes across as a pathetic Euro-elite wet. So they’re reluctant to support her. A lot of them voted for her grudgingly in the last election, but only because the Conservatives were supporting Brexit. They’re even less keen on her now. 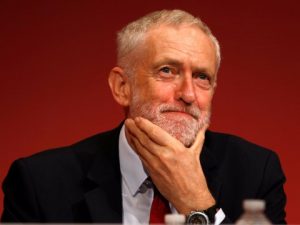 Contrast this with Jeremy Corbyn. His base think he’s a Commie, which he is, and they love him for it. But he’s also managed to convince a lot of less radical types that he’s a Remainer of some sort, so they’re supporting a man whose policies they  wouldn’t like at all if they really had more of a clue of what he has in mind. 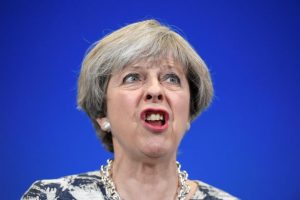 So who looks like they can get their base out, plus some others? Who’s winning the image war? Well, it ain’t Theresa May, is it?