Spiked’s annual University rankings for free speech are out now. The results don’t surprise me at all, and they illustrate well the diminishing of what was a great British institution. Speech is now much less free at a UK University than it is in the rest of the society, especially in the Humanities and Social Sciences. 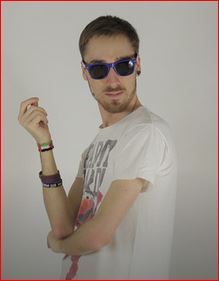 As far as the left is concerned, this is just the beginning. If the likes of Josh Connor (left) get control, then you can look forward to the banning of Conservative groups, round-the-clock surveillance of all speech for any signs of sexism and racism, political rewriting of lectures, and kangaroo courts.

(Or perhaps I should say you can look forward to more of that sort of thing.)

Part of the problem here is the strangehold the state has on the University sector; while that isn’t perhaps the root cause, it makes things a lot worse. But it won’t be long before the public starts to wonder why they should be forced to fund the Social Sciences. Or even why they should fund the Universities at all. We need doctors, sure, but even they can fund themselves, the thinking will go.

The socialists have long treated Universities as test beds. After some retreats in the 80s, they’re well in control now. What is happening there now will spread to the rest of society in five to ten, or fifteen years. Universities aren’t just silly places full of foolish undergrads and irrelevant lecturers. They are where most of our young people are now being trained how to think. As the ads say, Universities are where the future is being made.