The UK government likes to give the impression that it’s on the side of the students when it comes to the matter of crap Universities doling out worthless degrees that don’t advance the career prospects of the students on the course. The government is now demanding that University departments display the stats on graduate employment from that degree in that department (even though no such stats exist in most cases). And the government’s new Office for Students is supposed to help students get a better deal from Universities. And so on.

Nobody seems to have noted that this is hypocrisy of the first order. Perhaps I need to shout it: THIS IS RANK BLOODY HYPOCRISY OF THE FIRST ORDER, and about as honest as the Cones Hotline. 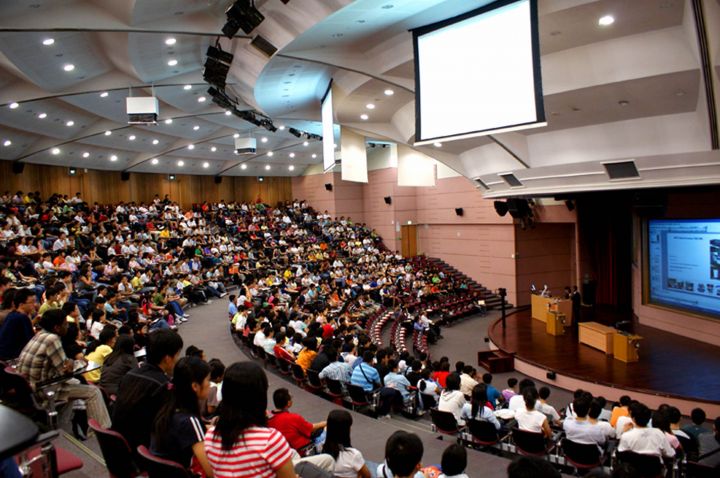 Because the government is one the one driving all this mad and reckless expansion of the Universities which is driving down standards.

The government is the one demanding that 50% of all young people go to Uni.

The government is one of the main drivers (although University administrators also share some of the blame here) for the drop in staff-student ratios, because they are not funding the huge increase in student places. Many departments have seen student sizes double or triple in recent years, while staff numbers have stayed the same or only increased slightly.

The government is the one giving grants to the students on the never-never on ridiculously good terms.

The government is the one that makes Unis concentrate on research with its REFs and RAEs and attached money which means academics are judged more than ever by their research output, not their teaching.

At the same time the government is the one pushing student evaluation of teaching as the sole measure of teaching quality, even though it’s known that this has no bearing on the production of  well-educated and employable graduates. (If anything, it leads to poorer results in those spheres, as lecturers spoon-feed their students and inflate their marks in order to get good evaluations). 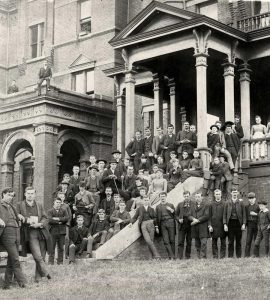