↓
Home→Momentum→Screw the Tories, or take them over

The Conservatives, as they are now, are finished. Sure, they’re ahead in the polls, but they’re only just ahead of perhaps the worst people to ever be in charge of Labour, so that’s not saying much. What support they do have is mainly due to the fact that they are, however unwillingly, the party of Brexit, and also because they’re the only thing stopping a bunch of deranged Communists getting into power.

Brexit will happen in some form or other next year. Even if it goes well, once it’s done there will be less incentive for Brexiteers to keep voting Tory. And if it goes badly, if we’re sold out, then there will be even less reason for Brexiteers to stick with the Tories. And the continued left-wing nature of the current Tory party is turning off the right in droves, and many are just not going to vote for them ever again. So the medium-term prospects of this left-leaning incarnation of the Tory party do not look good. 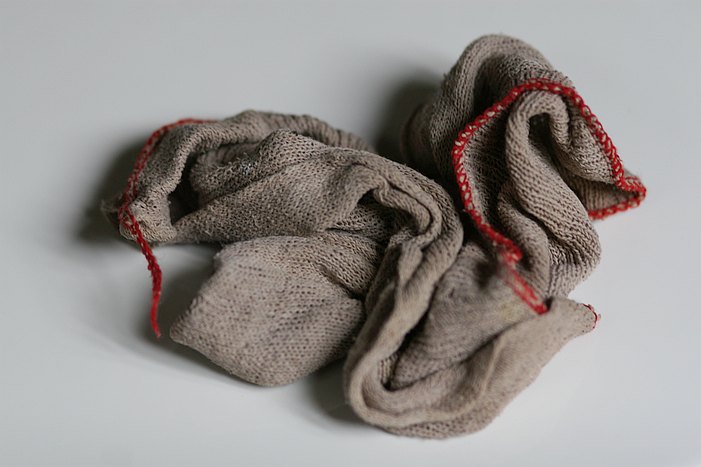 The current leader of the UK Conservative Party

Some people have long wished for the death of the Conservative party (such as Peter Hitchens), in order that a true conservative force can arise to replace it. While I have great sympathy for this view, what worries me is that if the Conservative party dies, what guarantee do we have that a new ‘real’ conservative party will replace it, rather than a bunch of smaller, squabbling parties all with somewhat different agendas? The party that Peter Hitchens hopes will spring up is going to be very different to the party that James Delingpole hopes will spring up. The right-wing vote may just end up being hopelessly split.

After all, there are no alternative rising conservative parties waiting in the wings to leap onto stage once the Conservatives stumble. UKIP is virtually dead, For Britain is tiny… and that’s it. There’ll be other parties out there that I can find if I google, but the fact that I have to google them tells you a lot about their public visibility, and their medium-term hopes.

This doesn’t mean that some such party cannot suddenly leap to prominence. But I’m not getting my hopes up. The rise of outsider parties has been predicted by the commentariat, and the blogosphere, for many years now, and while it may be happening on the Continent, it’s not happening in the UK. The Conservatives and Labour are as big as ever. And maybe I’m wrong when I say that the current Conservatives are finished. Maybe they’ll limp on like this for years and years.

So there is another option for the right. Orchestrate a Momentum-style takeover of the Conservative party. Join the party on-masse and force out the wets and the Remoaners and the disguised — these days, not so disguised — lefties. Get in Rees-Mogg as leader and promote those with sound views. Ditch the political correctness and drain the swamp. A Thatcherite re-revolution from the inside. If you do that then you can use the existing organisation, which is considerable, rather than starting from nothing, and use the existing ‘brand cachet’, just as the SJW-types have done with Labour, after they realised that that was a better idea than sitting in the back room of a pub with three men and a dog at local Socialist Worker Party meetings.

Of course the snag with this is that whereas Momentum has endless numbers of SJWs whose life is all about politics, conservatives and libertarians have lives and they don’t have the time to become political animals, plotting and scheming all day long. Moreover the existing Conservative members are not going to be the limp noodles that the Labour centrists were; they may not take kindly to being ‘taken over’. Politically pathetic they may be, but they like their comfortable position within the party.

So maybe it won’t work. In that case, let’s go and have a look at For Britain’s policy page and wonder how long they’ll survive the media smear campaign that will come their way once they get some votes.