I don’t have a new post on this, just wanted to direct those who hadn’t seen it it to this post on Patsy and Sparkles from last month.

BTW I don’t believe Harry is James Hewitt’s son, even though that would greatly add to the fun of it all. (Some may say it would be the only fun thing about it.) There are various pictures floating around the web claiming to show how similar they are, but the one below shows pretty clearly that he’s Charles’s son. And Charles is a fool as well. 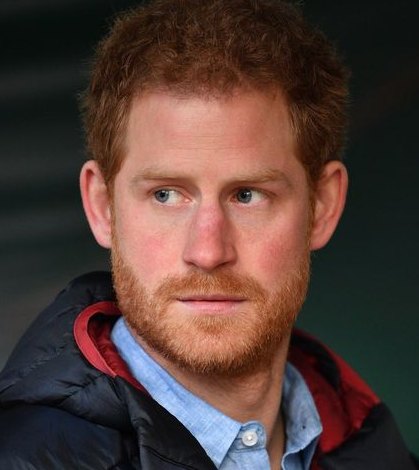