I spent all of yesterday in a mostly useless workshop, of the sort I had hoped I’d left behind when I got out of academia. My favourite bit was when a self-righteous left-wing woman said, “When I hear people talking down social care and charities I really want to punch them in the face. Not because I’m a violent person, but because they deserve it.’ This was not said as humorous overstatement, but matter-of-factly. 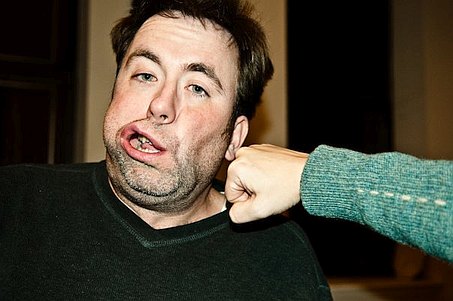 ‘Not because I’m violent.’ The world is full of non-violent left-wingers who have peace in their hearts, love flowing through their veins, and the best interests of humanity in the forefront of their minds at all times, but who still somehow end up personally taking thousands of people around the back of the prison block and shooting them. Perhaps she’ll get her wish in about ten years to dispense her savage but non-violent justice to all those who use a sardonic tone of voice within earshot.