↓
Home→Politics→Double standards may be all the left needs

Sure they have other weapons as well which they use now and then. But double standards may be enough. If companies, businesses and institutions can censor and suppress conservative opinions all they like, but are prevented from ever doing anything which goes against the progressive credo, then eventually non-progressive opinions will disappear. They’ll be virtually outlawed, and then it will be a short step to actually outlawing them.

If Muslims and travellers continue to be held to a different standard than everyone else then power will continue to flow to them. Applied with ruthlessness, which the self-righteous left does not lack, and given enough time, the use of the double standard can totally transform society all by itself. 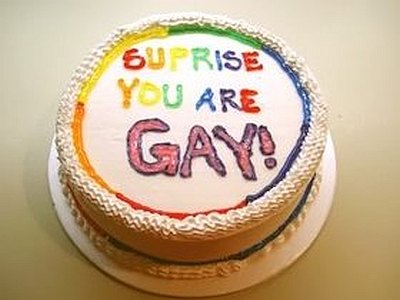 That’s why it’s important not to just shrug at the situation with double standards, and to regard it as little more than an annoyance. The left must be hammered as much as possible over it. It’s a really important weapon that has to be defused.

Update: Also check out my companion post to this from a month later, called ‘The Chattering Classes’ Shrug of Indifference’.