Why did everything change after Vladdy Ulyanov? How did he make the world worse even after his immediate impact in the USSR was over?

It’s sometimes said that the reason is that he was so utterly ruthless. But history is full of people who were ruthless. Take the Romans. Roman armies would bring back prisoners to Rome and kill them in the city centre so everyone got to watch. Sometimes they ‘decimated’ their own battalions if they lost a battle, that is, every tenth soldier would be killed. Sometimes that soldier had to be clubbed to death by the nine soldiers who hadn’t been chosen. One Roman leader had deserters lie down on the ground, and then he ordered them to be trampled to death by elephants. And there were plenty of tribes and armies who were even worse than the Romans. And of course Russian history itself is full of leaders who did terrible things to their enemies.

So Lenin was not that unusual when we take a more historical view of things. But what was unusual about him was that he was incredibly ruthless for a socialist revolutionary. Most socialist revolutionaries before him were either weak, or only somewhat ruthless, or pretty ruthless but incompetent. Lenin went further than anyone thought was possible for a leftist. Few could even conceive of what he was capable of, let alone believe it.

This meant that he could always defeat his enemies on the right and the left, because they were fighting in a much smaller conceptual space than him. In 1917-19 everyone, including most members of his own party, and the Germans, thought his regime could not last for long after it acquired power, so they never took him seriously enough. It seemed impossible that a conventional socialist party could survive long-term. Which was true. However, the Bolsheviks were not a conventional socialist party, and Lenin did not operate according to convention. Nobody else at the time was prepared to do the things he was prepared to do. And what he was prepared to do was… almost anything. 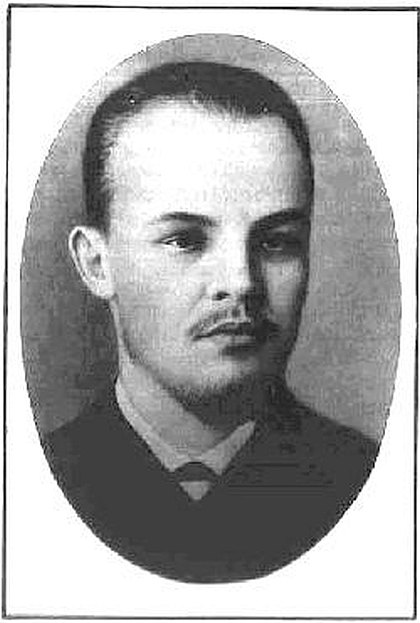 And while he was incompetent to start with (he got away with a lot of blunders because of the chaotic situation at the time) he soon started improving. Once the Bolsheviks got competent then that really was the end of freedom in Russia for over seventy years, because part of ruthlessness he pioneered, and which Stalin took over, was always upping the ruthlessness to levels nobody believed possible. However ruthless the enemies, the Communists would top it. They always used the advantages they had, however small, in whatever way they could, no matter how evil.

And that’s how Lenin changed the world: he took the ruthlessness that was usually restricted to the most evil and psychopathic rulers and he brought in into the utopian world of socialist dreamers, losers and fools, and he made it work.

5 thoughts on “Why was Lenin a game-changer?”