↓
Home→Brexit→Big shock: those who fight for power want to keep power

There’s an excellent article about Brexit at the Conservative Woman by Michael St George (who also runs the great Twitter account A Libertarian Rebel).

In the article he says this:

it seems increasingly hard to deny that, for so many, the overriding attraction of EU membership is that it enables as much politics as possible to be made immune from the need for popular consent

This is hardly surprising. For all of human history those who have thrusted themselves forward to be leaders have wanted to make the rules themselves. Why would we think that today’s leaders are any different? Human nature hasn’t changed that much. It was as true for Lenin as it was for cavemen, so why think that a mere hundred years has turned the power seekers into power sharers? 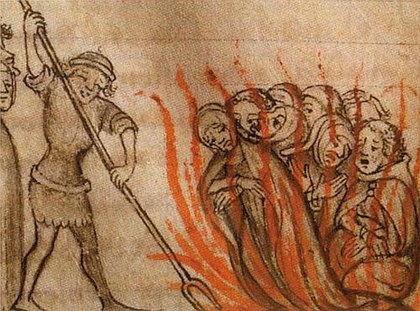 In short: you don’t spend your life scheming to get to the top of the leadership pole only to hand all the power over to a truckload of ordinary people when you get there.