So let me get this straight. The biggest British political story in decades has just been exposed, and the media are… treating it like a minor piece of gossip. 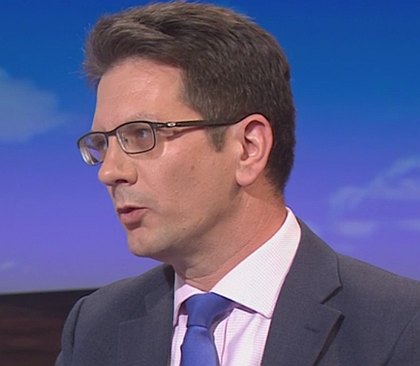 Steve Baker, one of the government Brexit Ministers, has claimed that Theresa May and her civil servants in the Cabinet Office Europe Unit operated a year-long ‘cloak and dagger’ operation to sideline the Brexit department. If true, this is an outrageous scandal, and Theresa May should have already resigned, along wioth all the civil servants involved. The fact that she hasn’t doesn’t mean it isn’t true. It means that most of the media, and most of the civil service, and most of the Establishment, are just discreetly drawing the blinds over it.

There are at least a story in the Daily Mail, and one in the Express, but there’s no screaming headlines. Perhaps all that will come tomorrow. There’s nothing at all in the Guardian, though. Apparently the big news of the weekend is the usual small crowd of loony lefties protesting against Trump, just as they protest every weekend against something. 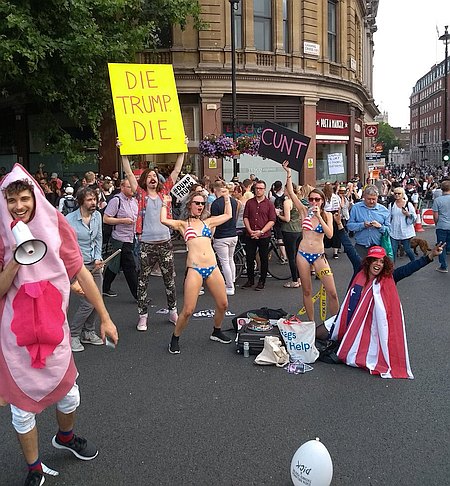 Of course, the story may not be true, or it may be an exaggeration (although I think not), but the left-wing media get hysterical all the time over beat-ups with nothing to back them up. The supposed right-wing media conspiracy is pretty ineffective even when one of the biggest stories in years falls into its lap. Here’s how they can make a start:

Better suggestions in the comments, please.

Update: This is yet another example of the “chattering classes’ ‘shrug of indifference’ that I wrote about recently. For them, whether X is bad all depends on what the aim is.

Trump ran a secret unit to thwart democracy? Sound the alarms! Run out into the street and shriek and cry for ten years! Burn down buildings!