There’s an NHS dentist I go to. Whenever I go there there are rude signs all over the place threatening patients who fail to turn up to appointments, or who turn up late. Miss two appointments and you’ll be kicked off their register. You’re costing the NHS billions. Thanks to you, the NHS will fail and we’ll all die, that sort of thing.

My NHS doctors’ surgery also has these sort of signs, although theirs are somewhat more polite, more like this:

I’ve seen these sorts of signs all over the country, and in Australia too, and I do sympathise with the surgeries.

However, what I have never seen is any acknowledgment that doctor and dentist surgeries routinely waste the time of their patients, on a massive scale. For decades I have been kept waiting by doctors. It used to be that you could expect to wait at least forty minutes after your appointment time, often an hour or more. In recent years things have improved somewhat, at least in my experience, as the NHS has made more of an effort to get their act together on this issue, but you can expect that you’ll never be seen at the time you’re supposed to be seen.

Where are the figures on that? Where are the posters saying “This surgery has costs its patients X minutes of wasted time this month because it has failed to see them at the time agreed, which equates to £Y at the average salary.’

It’s true that it’s not easy for a surgery to set an exact time to see someone, with so much going on in the surgery, and some of it unpredictable. But that applies to patients’ lives too. We have to make the effort to get there on time, no matter the disruption to our own lives, or our work. But you’d never know this from the NHS and its posters. For them the abuse is all one way.

(Of course, what makes things much more difficult than they should be is the fact that the government is so involved. The UK government used to insist on 10-minute appointments. That was dropped a few years ago, but it still seems to be the norm.) 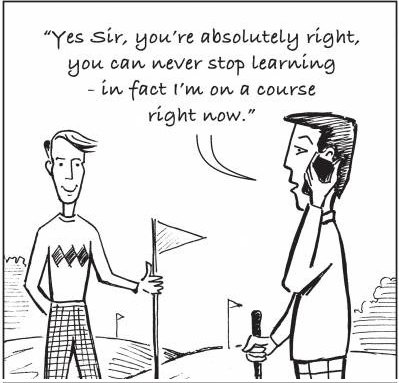 The other thing to mention is… how exactly are missed appointments a problem if the surgeries are always running late? Doesn’t this in fact help the surgery, because it means that it doesn’t run as late as it otherwise would? Are we supposed to believe that the doctors at a surgery really spend 634 minutes every week in their office twiddling their thumbs? Rather than getting the next patient in, who had already been waiting for thirty minutes? Or doing a bit of that research that GPs always say they struggle to find the time for? The fact is, they know how many people on average miss appointments, and they build this in to their schedule, just like airlines oversell flights because they know some people won’t turn up.

So missed appointments don’t really cost them anything like what they tell you. Whereas being kept waiting in a waiting room does cost patients, because most of us can’t get on with our work there, or do something we want to do.

So why all the posters? Well, it’s the NHS. They’re in charge, not you. The posters are there to remind you of that fact. We’re the boss, and you must act accordingly.