According to Spiked Online Corbyn is starting to look like a dangerous leftist with his latest media proposals:

No sooner had excerpts from the Labour leader’s proposals been released in advance than Corbyn’s online fan club were cheering them to the digital rafters, with #ChangeTheMedia trending on Twitter long before he even stood up to speak. That sounded more like a threat than a proposal. What Labour’s plans would really mean is a British form of government-approved journalism produced by a state-sponsored media. No wonder they went down so well with the instinctive Stalinist wing of the Corbynista movement.

It’s not that I disagree. Of course I agree. It’s just that Spiked have been telling us for at least a year that Corbyn is a harmless Swedish-style social democrat, and anyone who takes his hard-left claims seriously is a foaming-at-the-mouth anti-Communist, who’s almost as stupid as Corbyn himself. 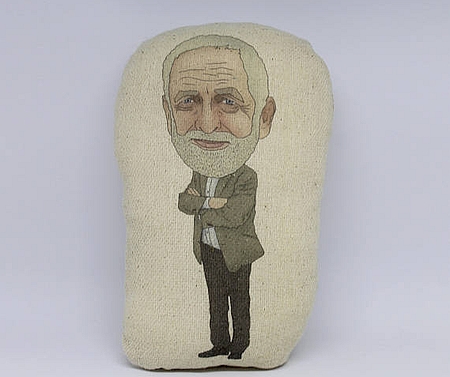 Perhaps they’ll eventually put two and two together and realise that the man and his cronies are dangerous virtual Communists. Hopefully before they find their own website banned.