“Once they were in control of moderation, they began purging every single non-leftwing non-SJW commenter from their sites.”

And they’re doing it elsewhere, too. The actual story there – an open-source project adding a clause to its licence banning “ICE collaborators” from using its code – is of interest, but it’s the background that’s really illustrative. 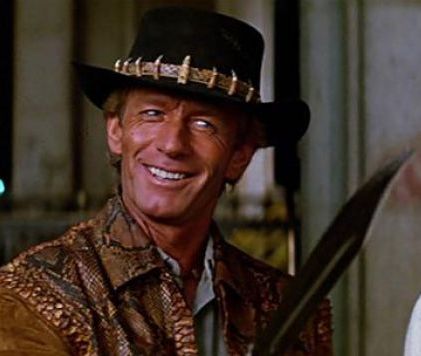 The guy who unilaterally added the clause had previously introduced an SJW-friendly “Code of Conduct”, then proceeded to “cease making constructive contributions to the Lerna codebase as well as actively and willfully disregard” it. Fotrunately in this case, others on the project have grown sick of this, kicked him out, and reverted their licence.

But I think it’s a very neat and tidy illustration of the tactic. Had this chap been more skilled in it, continuing to pull his weight instead of concentrating entirely on his agenda, had his colleagues been more supine, he might have got away with it and another tiny little area of civil society would have become a “social justice” echo-chamber. I believe the Lefties call it “entryism”.