I mean, what? What was the actual complaint?

Yes, the EU leaders didn’t really show her the sort of respect you’d expect in that sort of situation. But she’s not exactly getting the message that they’re not interested in Chequers any other way.

That they didn’t explain what was wrong with Chequers? But she knows exactly what they object to, really.

The Northern Ireland situation? Sure, but she’s had ample opportunity to make it clear to them in person what Britain’s view on that is. 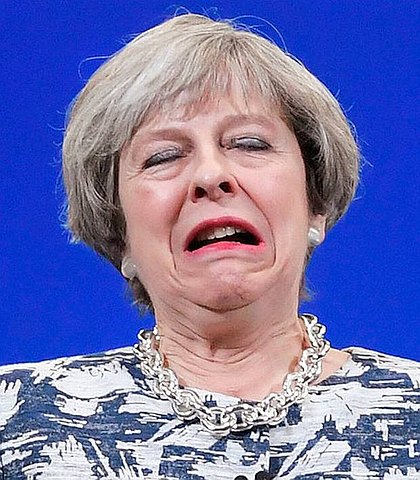 Really, she was just having an extended strop over the fact that the EU just aren’t into her Chequers proposal. “Why won’t you sign my deal” was the gist of it. A glorified foot stamp, and a breath-holding exercise. But as critical as I am of the EU, I’m not critical of them being uninterested in Chequers. They’re not under any obligation to accept it. They’re not under any obligation to accept any deal we offer them (and not are we with any deal they offer us). We have to present them with something they want to sign up to. If you want a deal then you have to be on the same page. If you’re not, then don’t waste your time. Walk away.