↓
Home→Politics→Trump may be cleverer than the media realises, but he’s not playing 7-dimensional Vulcan chess

I had this article all lined up in my head, but then the guy I was responding to got himself banned from Twitter yesterday. It was Thomas Wictor, who had garnered quite a following there for his often clever and confident conservative tweeting. He was saying that the one-week delay in the Kavanaugh vote was all part of a brilliant plan by the Republicans. It was, for instance, the only way that Jeff Flake the RINO would vote for Kavanaugh — he had to have the FBI clear Kavanaugh and then he could vote Yes without seeming like an anti-feminist. It also meant a week where some relevations about Christine Blasey Ford and her Democrat backers could come out.

Wictor, if you don’t know him, was one of those I-can-see-the-real-plan-here guys (like Scott Adams) who always attributed too much genius to Trump. Sure Trump is often one step ahead of his enemies, including the media, but the idea that you can be three or four steps ahead of them is just projection. It reminds me of pretentious ’70s film critics, who will read all sorts of symbolism into a pedestrian film and say things like, ‘What Porcino is trying to do here when Trampy the bum steals a cigarette is to show us the ineffable sadness of adopting a Dantian approach to the problems of a post-War inter-Party resolvement given the structural difficulties inherent in the urban-rural dichotomy that Trampy finds himself in”. Porcino might be a bit of pretenious bugger himself, but he’s generally not that pretentious, and what’s in the film is usually due more to the practicalities of film-making than high-flown theory. 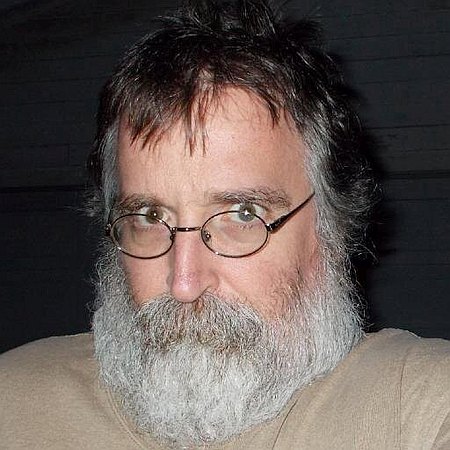 Thomas Wictor: he did sometimes say insightful and knowledgable things, if you could just stomach the I-know-everything-about-absolutely-everything attitude.

And predicting exactly what your opponents will do so far ahead is also the staple of fictional works about politics, all of which feature some genius Sherlock Holmes-like character who is clearly a disguised wish-fulfillment version of the author. The important word here is, of course, fiction. As a feature of real-life, this tends not to happen so much.

Bear in mind that real chess coaches say that you need to be able to predict your opponent’s next move. Not your opponents seven next moves. Not even his three next moves. His one next move, given your next move. That’s hard enough. If you think you can do better than that then you’re fooling yourself.  The possible moves — even the best possible moves — multiply enormously once you go beyond one move, plus you’re unlikely to be able to reason in quite the same way as him, or her, anyway.

So generally speaking Wictor was kidding himself, to some extent at least. Plus there are all those variables beyond your control. How do you know the FBI will deliver the verdict you want? Haven’t we just discovered that the FBI is full of Democrat operatives like weird Peter Strzok? It’s hard enough for the Republicans Congressmen to know what the Feds are going to produce, so it’s going to be even harder for someone on Twitter to know it. And how do you know what’s going to come out in the next week? Perhaps Ford’s credibility will be blown, but perhaps the Democrats will be able to coordinate some more smear campaigns. How do you know the Democrats won’t be able to string it out further? Twitter rewards confident blowhards, until they get banned. 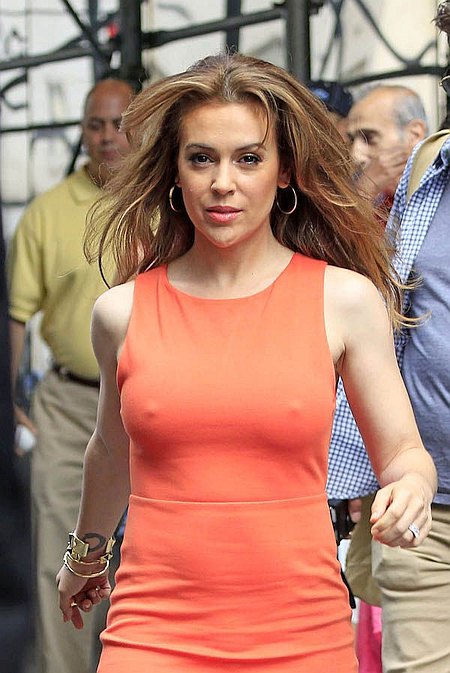 Perhaps it’s all just some postmodern audition for the next series of Killing Eve.

(This post is perhaps a little too short of examples from Wictor for those unfamiliar with him to get much out of,  but I can’t post any of his Twitter material now as it’s all now disappeared. But apparently he was going a bit crazy recently, and had been claiming that Alyssa Milano was helping to prepare an assassination of Trump, which if true, not that it is, but if it had been true would have formed the greatest pub trivia question ever in 2075, which you could have answered while your grown-up know-it-all grandkids shook their head in disbelief.)

Update: My exact thoughts on the Kavanaugh debacle are pretty much summed up here to a tee by Tim Newman.