↓
Home→Culture→The Weekend at Bernies’ version of Dr Who

Dr Who actually died in 1981, although that fact wasn’t apparent until much later. He died when Tom Baker was replaced by Peter Davidson. Davidson was clearly an inferior actor, at least in that role, but Dr Who fans thought that the show would rise again. Of course it didn’t, with more and more unsuitable actors taking on the role, and the writing got more and more left-wing to the point where even the ordinary viewers could see that the show was essentially about politics rather than science-fiction.

Some Dr Who fans are still very upset that the BBC killed it off in 1989, but the show had become an idiotic waste of money, and had to be put out of its misery. It had become obvious that Dr Who was no more. He was an ex-Doctor.

When Russell T. Davies revived the show in 2005, it seemed like the good Doctor was reborn, especially when the unsuitable Christopher Eccleston was quickly replaced by David Tennant’s more traditional interpretation. But the show went gradually downhill, and then politics started to take over again. The best episode of those years was Blink, the first weeping angels episode, but it was noticeable that that hardly featured the doctor.

I started to gradually lose interest, especially after episodes where the moon turned out to be a giant egg, which made me hide behind the sofa, not in fear but in embarrassment. And when they started to overdo the historic episodes where the doctor turns out to be great buddies with famous historical figures. Plus the new episodes had relationships and romance in them, and that just wasn’t Dr Who. And they messed with things you shouldn’t mess with, like the Neil Gaiman episode where the Tardis turned out to be a madwoman. Oh, and the Doctor turned out to be married to the most annoying woman in the Universe, except perhaps for Polly Toynbee. It’s making me pissed off just recalling this stuff as I’d sort of repressed it. 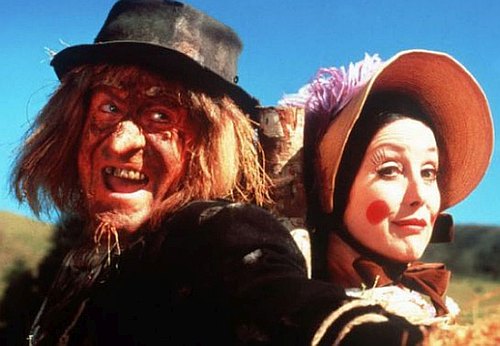 Jon Pertwee as Doctor Who, pictured with android companion K-Lee.

I vowed not to watch the new series with a female Dr Who. I’m not saying that a female Dr Who couldn’t ever work, but I don’t want to watch a female Dr Who if it’s just been done for the sake of politics, especially seeing as how fed up I had become with the politics in the previous episodes. But my wife was watching last week, and I ended up watching twenty or so minutes of Jodie Whittaker. Who was absolutely abysmal. Dire. As was the rest of the cast. And the writing.

I’m not saying Whittaker is a bad actress. I’m happy to accept that she is great in the right role. Christopher Eccleston, Colin Baker and Sylvester McCoy are, I’m sure, good actors in the right role, but they weren’t right at all for Doctor Who. Peter Davidson we know is a good actor, but he was no more Doctor Who than Martin Clunes would have been. I’m sure that there are some female actors who could pull off Doctor Who, at least as well as some of the past actors have, but… Whittaker isn’t one of them. It was like a Catherine Tate sketch. In fact, the whole thing was depressingly piss-poor, and I snuck off.

At that point I realised that Doctor Who really had died with Tom Baker’s departure in 1981, thirty-seven years ago. Russell T. Davies’s Doctor Who was really just a pastiche, and a vehicle for Davies to do some play-acting, living out a childhood dream while bending the whole thing for his own purposes. Everything since then has been a Weekend at Bernies’ version of Dr Who, with various producers, directors and writers propping up the dead doc for their own — either political or financial — purposes. 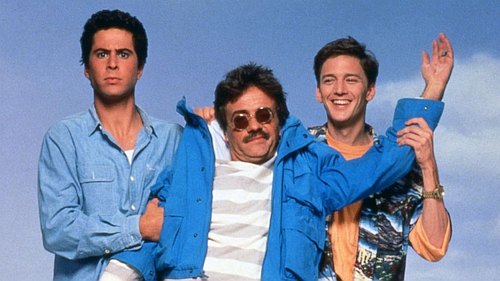 Terry Kiser, who played Bernie, was recently linked to the Doctor Who role before current showrunner Chris Chibnall decided that was taking the whole pale, male and stale thing a bit too far.

I also realised that Dr Who had become like Star Wars: a depressing, ham-fisted, increasingly desperate exercise that has no point except to make money, indulge some big egos, and, increasingly, to push a woke agenda. It’s flogging a dead horse creatively, but it’s very convenient to the people behind it for those reasons. Star Wars, as has now become clear, also died in the 1980s, in 1983 to be precise, at the end of Return of the Jedi. (In fact, before the end, because it actually died when all those cutesy little Ewok bastards crawled out of the undergrowth.)

What has appeared under the Star Wars name for the last thirty-four years is people like George Lucas and JJ Abrams and various others playing the Andrew McCarthy and Jonathan Silverman roles, holding up the rotting corpse of the Star Wars’ equivalent of Bernie and pretending everything is great and Bernie’s got at least forty more good years left in him. 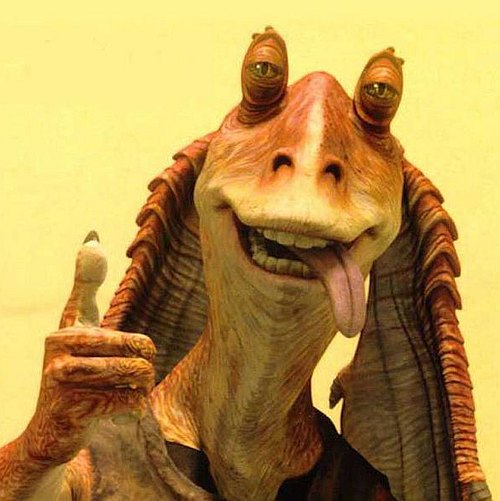 A version of Weekend at Bernies featuring Jar Jar Binks has long been talked up in Hollywood.

But the corpse of Star Wars is starting to smell. And so is Doctor Who’s. But Bernie still has more work to do, so the smell is going to get a lot worse.