If you know your Commie history then you may know that Stalin had a son called Yakov with his first wife, in addition to the rather better-known boy and girl, Svetlana and Vasily, who he had with his second wife.

But did you know that Stalin had another son as well? And that the mother was an underage girl? Not many people know this story.

In his mid-thirties Stalin lived in forced exile in a tiny village called Kureika in Siberia. While there he started shagging the underage daughter of the family he was living with, Lidia Pereprygia, who he got pregnant. She was 13 when he started with her. He promised to marry her to avoid prosecution, although he reneged on this.

He lived like a feudal knight among the Pereprygia family and took what he fancied whenever he liked. He acted as if he had rights without obligations. He had contempt for all human conduct but his own. (Robert Service, Stalin, 2004, p. 107).

He took advantage of his status in the impoverished area to bed a lot of other women too, including a 16-year-old runaway, generally acting like a cad towards them.

Lidia gave birth to a child in Dec 1914, who died in infancy. But she then gave birth to another Stalin child, Alexander, in April 1917, who lived. Hardly anything has ever been written about this forgotten Stalin son — even Robert Service’s biography doesn’t mention him. These sexual escapades in general have rarely seen the light of day in print. Rumours about all this had been around since the 1920s, and came out again after his death, but for years many assumed these stories were the work of Western or White Russian propagandists. But they were true, as even Khrushchev knew, because he ordered an investigation into them after Stalin’s death.

Update: Found a Siberian newspaper story about one of the grandsons whose genetic link to Stalin has been confirmed by a DNA test. There’s also a photo of the young Alexander: 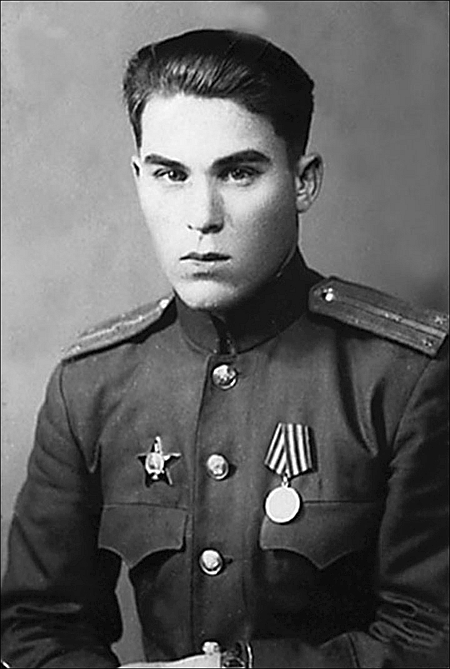