How can my post today be anything other than the observation that Theresa May has taken over from Michael Foot as the person who’s written the longest suicide note in history? 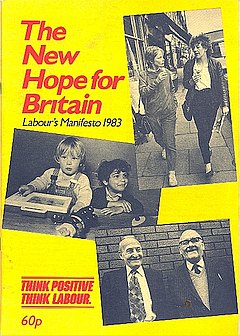 And any cabinet minister who doesn’t resign has in effect signed off on the longest suicide note in history.

Any MP who votes for this has also added their name.

I should also stress as strongly as I can that anyone such person will go down in history, along with Theresa May, as a traitor to the United Kingdom, and democracy itself, and will forever be remembered as such.