I’ve always hated Jeremy Hunt, but if he can help swing a Managed No Deal then he can have my kidney if he needs it. Same for Penny Mordaunt, who’ve I’ve never hated, but don’t think much of. 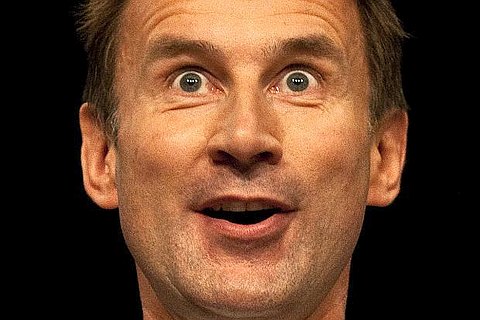 He wouldn’t be another public schoolboy with a PPE from Oxford, would he?

But do I trust him or Mordaunt? No. We can only hope that they have realised that this is their chance for the top job. Not that I’d put either of them in charge of a lemonade stall. Hunt would be a terrible PM in general. But if their personal ambition leads them to the right place on Brexit then I won’t be complaining (not until after Brexit is done, anyway).