One thing I’ve just never understood is the appeal of the Oscars. When I was a kid it seemed the most boring show in the world, and Oscar night was just about the only time when I ever turned up the opportunity to stay up late. When I became a teenager I still couldn’t see the appeal. It’s an industry awards night, and while I can see why people in that industry, or at least those in the industry who were up for awards, would care, why would anyone else? Why do I want to spend three hours watching a select group of people in that industry deciding which films they liked that year, and crying a lot?

I like architecture, but do I want to watch some architecture awards night? No. I like music, and books, but I have never wanted to watch an awards night dedicated to music and books. If you care about the results – which I didn’t, partly because I couldn’t care less about the films that were up for awards, and partly because I didn’t really care what Hollywood people thought about anything, let alone what films they liked best – read them in the newspaper the next day. That takes ninety seconds, and you don’t have to watch a lot of people walking up and down an aisle for hours, and gushing about how much this award means to them, plus a lot of ads. 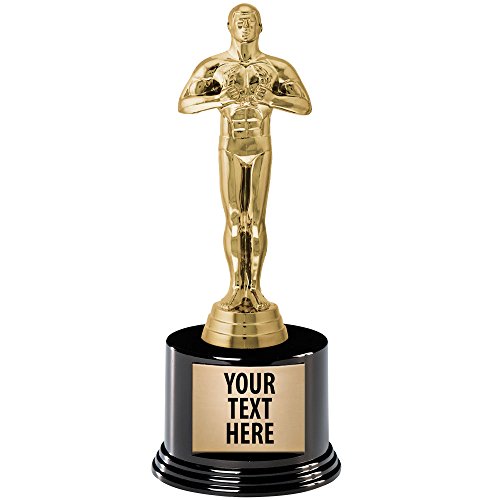 But everyone I knew seemed to think that Oscars night was a big deal. My parents, who weren’t normally people into that sort of thing. Everyone on my street. Even most of the kids at my school would watch it, even if they didn’t really care about who won. Why? It seemed to mainly be because it was Entertainment with a capital E, a razzle-dazzle, celebrity-studded big American thing, and this was the ordinary person’s chance to see all that glamour up close. But that glamour seemed to mostly consist of men in penguin suits, and women in ridiculous dresses, all sitting through an endless bunch of announcements, and a few lame jokes made by people they already knew. Which wasn’t really my idea of glamour.

And this was back in the days when Hollywood did make kind of entertaining films. And they did try to entertain the audience at Oscars night, rather than hector and lecture them. Now… well, I would no more think of tuning into the Oscars then I would call the Communist Party of Great Britain to ask for advice on ethical investments.

So what I would like is a newspaper that promises No Oscar News. No Oscars Stories. No Mention of the Oscars Ever. I just don’t care that a bunch of films that I’ve never heard of and have no intention of ever watching are up against each other in an awards ceremony. I just don’t want to know. I don’t care how many plucky Brits win an award. I don’t want to know about the latest Hollywood paedo scandal. I don’t even care to read about how corrupt the Oscars really are, because I worked that out myself years ago. If the Oscars are as corrupt as the papers say, why do the papers make such a fuss of reporting on them? It’s just the commercial film industry promoting itself, and a lot of luvvies getting political. It’s barely news. It means nothing. See a film if you want. But how about next year we replace the Oscars with the dry cleaning industry awards night? It’ll at least be a change in scenery.