↓
Home→Brexit→Why are so many former EU critics now doing anything to keep us in?

Oliver Letwin, this week’s chief rebel Remainer, used to be against the  the EU. Matthew Parris, the columnist driven mad by Brexit, hated its guts not even four years ago. Hell, even arch-Remainer and complete twat Ian Dunt thought the EU was a disaster less than a decade ago.

Lots of people now acting like the EU is a blessed Utopia that is worth sacrificing party, country, family, democracy, first-borns, for, have previously been realistic and savage critics of the EU for years. They’re under no illusions of how bad it is.

So why do so many of these people, who used to deride the EU and longed to see it washed away by history, now seek to move Heaven and Earth to keep us in? It’s not because they’ve changed their opinion of the EU. It’s not because they’ve seen the light and realised that all their criticisms were wrong. Hell no. It’s because they’ve decided that, as bad as the EU is, it’s better to have them in charge than the British people. It’s the ordinary British worker they’ve really got it in for. Can’t let those nasty beer-swilling hooligans anywhere near power. They might want to make real changes, and mess everything up. Better Junker than Tommy Robinson. At least Junker knows a fine cognac when he sees one.

If you don’t believe me, check out what Matthew Parris wrote in the Times in 2015:

I can’t stand the European Union. It’s probably doomed. The best it can hope for is to limp. It is a bird unlikely ever to fly.

My allergy to the EU as an institution dates from the beginning of my career. As a Foreign Office trainee you were subtly given to understand you’d joined a Rolls-Royce of a department, regrettably in service to a Ford Cortina of a country. But Europe — ah! Sitting in the FCO’s glorious India Office in 1975, surveying the red parts on the atlas which history had amputated from us, you knew the empire had gone but, like any recent amputee, you still seemed to feel the limbs.

Europe! This was how we would walk tall again in the world. Roy Hattersley, our Europe minister, had joked to the Swedish foreign minister after the Swedes offered to print our ballot papers for that year’s referendum on staying in Europe, that it would be marvellous so long as they marked all of them “yes”. How the officials chuckled. When the morning float of telegrams came in, the ambitious young desk officer would ignore the exotic ones from Ulan Bator or Kathmandu, and go straight for anything from Brussels marked “Ukrep”. Ugh-rep, I used to think.

Almost everything about the institution irritates, from its bossy mandarins to its greedy MEPs to its indecisive heads of state; from its corruptions to its sniggering, winking, rule-benders to its self-lunching grandiosity; from its head-in-the-sand aversion to hard decisions, to its itch to regulate trivialities.

Bossy, flabby, broken-backed and pompous, the European Union has a big yellow streak running right through it. Like the Holy Roman Empire, the organisation has become an overhang from the past into the future; and the future is eating away its foundations. If, or when, it collapses the sage “it was always inevitables” will ping across cyberspace like a comet shower. If I’m honest, I’m not even a eurosceptic: I’m a Europhobe. There. That’s better. Got that out of my system like a good spit. 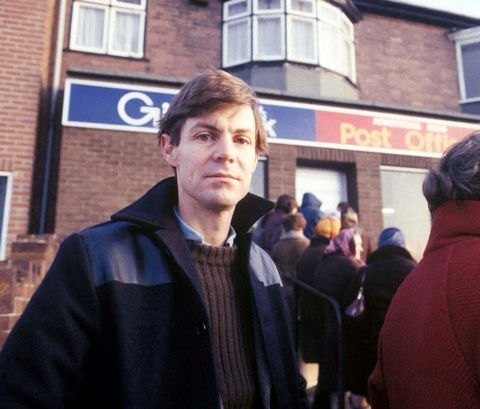 Matthew Parris once tried being unemployed for a week for a story, but had to give it up as his club wouldn’t let him in with those clothes.

NOW he's the shop steward for centralisation, bureaucracy + rule by the elite 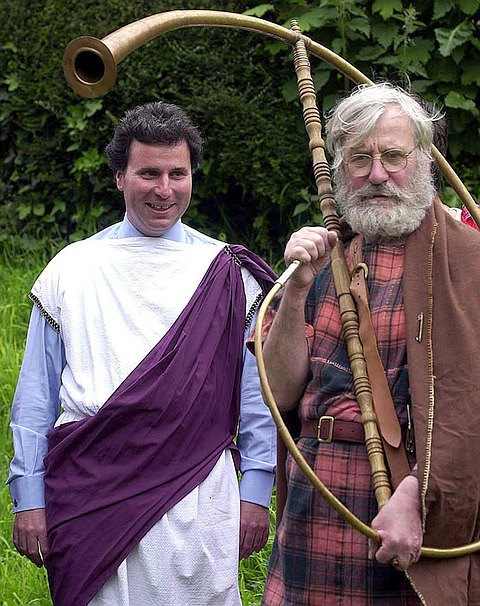 I don’t know where people get the idea that Oliver Letwin is an archetypal buffoon who would fit right into an episode of Yes Prime Minister.

A minister and key adviser to David Cameron is under fire for allegedly suggesting he wanted to curb airport expansion to prevent northerners from taking package holidays.

Ian Dunt: “The idea that the EU can counter-balance American influence is now so ridiculous as to be barely worth mentioning.”

Unless the left abandons the EU, it cannot morally or logically contribute the debate over what is happening to this continent.

The turning point came last week, when the elected prime minister of Greece was marched into an office and dressed down by the leaders of a foreign state. His plans for a referendum of the Greek people were scrapped. European Commission president Jose Manuel Barroso said he expected a government of national unity – one without any mandate whatsoever – to be installed with all the off-hand arrogance of an emperor. And so it came to pass, with Loukas Papademos, one of those technocrats which the androids in Brussels consider reliable, primed to take over the top job.

The left must abandon the EU. For anyone to still be defending this type of behaviour is embarrassing and contemptible. Until the left accepts the complete failure of the project, it cannot contribute to the debate on the future of Europe.