🚨 ComRes have Tories polling just 23% for a General Election, Brexit Party on 14% (Telegraph) 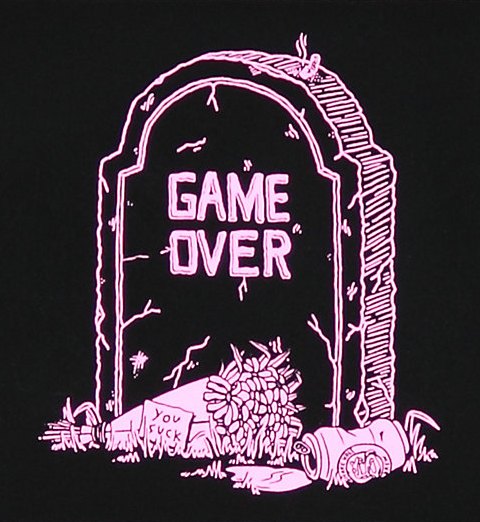 6 thoughts on “Game Over”