The Telegraph reprints another piece of social activism disguised as journalism:

Christopher Eccleston has been praised for raising awareness after speaking out about his long battle with anorexia and how he once contemplated suicide.

Literally half the article consists of praise for Eccleston for doing this:

The actor has been praised by fans, with many thanking him for raising awareness.

“Thank you Christopher Eccleston for speaking up about your struggles with anorexia and body image issues,” said one person on Twitter. “Not enough public awareness about body image issues and mental health complexities men experience.”

And so on, ad nauseum, with unnamed Twitter users providing all the ‘so brave’ content. This is not reporting. This is social manipulation, blatantly pushing the position on mental health you want. 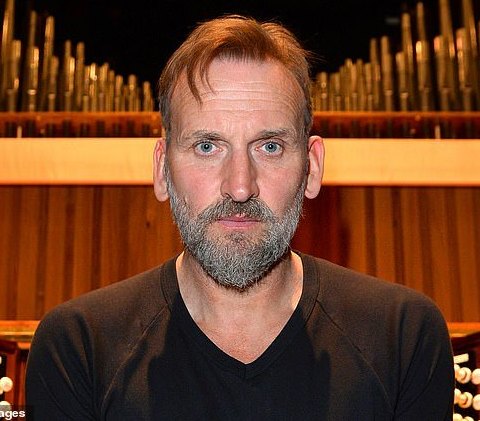 It must have been intolerable for Chistopher to have to have a beard for this role, because the beard made his face look millimetres thicker.

The article comes from the shadowy ‘Press Association’, previously a venerable pound-the-streets journalist agency, now a glossy multi-million pound … something. It’s not exactly clear what they are really. Objective journalists at all times, or sometimes paid provider of favourable content for their clients hiding behind the anonymous ‘PA’ byline? Sometime political agenda pushers? This is tellingly vague:

Our deep relationships with key organisations and individuals reinforce our position as a trusted source of content to digital, media and corporate customers.

I note that PA has been heavily involved in efforts to have computers write news stories. A template for this sort of story wouldn’t be too hard, would it? Basically this, with blank spaces for the name of the sleb, and blank spaces for the condition. The Twitter users mentioned are all conveniently anonymous already.

In actuality, though, I suspect that this is simply a press release for Eccleston’s forthcoming autobiography – excerpts of which have been released and which form the basis of this ‘story’ – which has just been reprinted in full by the Telegraph.