↓
Home→Humour→Blacking up was not racist then, and it isn’t now

It turns out Justin Trudeau has often done something that would result in career suicide if done by a conservative:

Two more instances of Justin Trudeau in racist makeup have surfaced hours after Time Magazine reported that he wore brown face at an “Arabian Nights” themed fundraiser in January 2001.

But he gets a free pass because of the ‘Bill Clinton rule’, which is that you can do what you want if you’re on the left (at least, until such a time as the left decides they don’t need you anymore, at which point they may throw you under a bus). 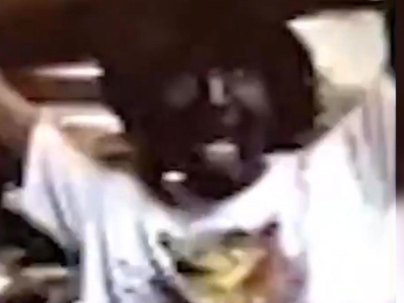 A rare picture of Justin Trudeau just before he killed Captain Cook.

But we all knew that. What’s even more interesting is just how many people knew about these incidents, yet Trudeau was PM for a whole four years before they broke in the media:

Some 500 guests showed up

Guest after guest is quoted with their opinions. Many people were photographed with him, looking perfectly happy. And, as we’ve discovered, there were other similar incidents. So half of Canada would have known about Trudeau’s predilection for the boot polish. Yet all these people were happy to keep quiet for years, even when political figures on the right were attacked for the same sort of thing. I bet you half the journalists in Canada knew about these pictures. I bet you all the newspapers were sent them years ago, and they declined to run them, until finally they were forced by the Conservatives getting hold of the pictures and pushing the story. 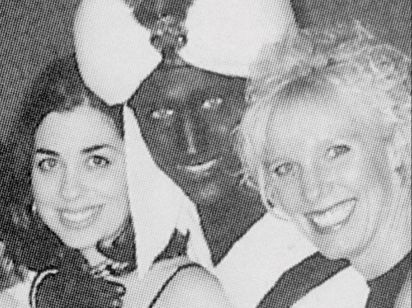 Are we really going to judge the world’s political leaders for what outfit they choose at a fancy dress party? Do we really think that anyone who dresses as a Nazi at a party is really endorsing them? What about the people who chose the Viking outfit? Are they endorsing the Viking’s history of rape and pillage? Or are they oppressing the Vikings’ descendants? If a man puts on a schoolgirl outfit, is he… it’s all too ridiculous to continue with. I trust that the leader of Canada’s opposition Conservative party will have a less ridiculous, less PC take on this:

“I was extremely shocked and disappointed when I learned of Justin Trudeau’s actions this evening,” Scheer told reporters in comments broadcast live from an airport in Quebec where he is campaigning for the Oct. 21 national election.

“Wearing brown face is an act of open mockery and racism. What Canadians saw this evening is someone with a complete lack of judgment and integrity and someone who’s not fit to govern this country.”

Oh. The world is heading for a dark place. And I’m not talking about Kiwi polish.

Update: Trudeau’s real crime is against the English language and logic:

“Racialized Canadians”? Imagine if Trump had used this phrase. We’d be hearing about it for years.