So now Antoinette Sandbach has joined the Liberal Democrats, and has immediately been made their candidate for Eddisbury, her existing seat. 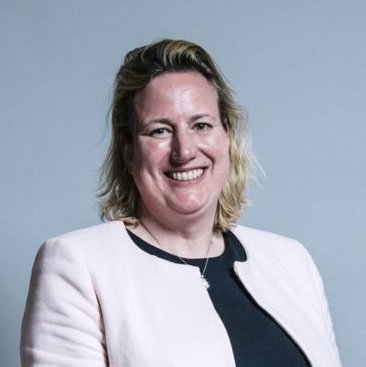 A representation of Antoinette Sandbach created by a local artist, which has been entirely made out of suet.

You’ve got to wonder at how shit the LibDems current candidates must be if they toss them out as soon as they get a sniff of a Conservative Remain loser.

I once did a post where I did some new lyrics to Pink Floyd’s Fletcher Memorial Home, in which Parliament became the home for incurable Remainers. That home now seems to be the Liberal Democrats.

The Brexit Memorial Home (with apologies to Roger Waters)

Take all your overgrown infants away somewhere
And build them a home, a little place of their own
The Brexit Memorial Home for Incurable Remainers and Lords

Did they expect us to treat them with any respect?
They can polish their columns and go mad on TV
Amuse themselves as they rant on the Beeb
Ra-cist, gam-mon, overturn the vote

Is everyone in?
Are you having a nice time?
Now the final solution can be applied

I just need to replace the middle bit with some more suitable NewLibDem names.