Thinking of becoming a climate scientist and saving the world? Great idea. But where to train? Cambridge? CalTech? MIT? Bit hard to get into them with your school results, right? Well, here’s some useful advice. The world’s most influential climate experts don’t go to Imperial. They don’t even go to East Anglia. They go here: 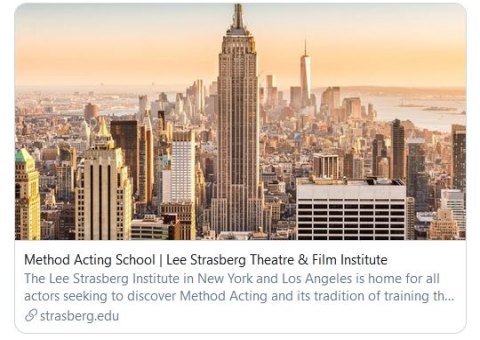 The good news is that you don’t even have to have passed any science subjects. Hell, you don’t even to know anything about science, as long as you know how to emote. 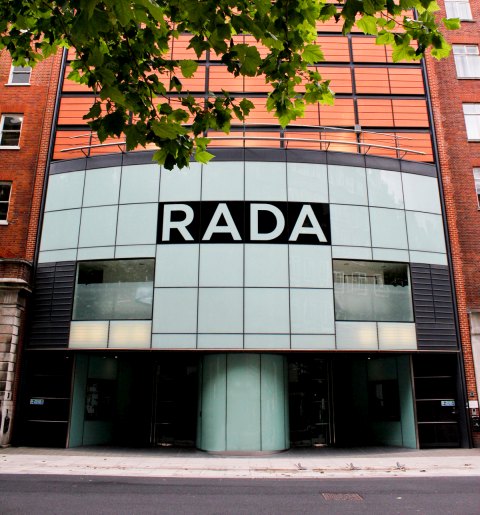 And if this place seems a little heavy for you, what with expecting you to read, like, fascists like Shakespeare, then there’s always somewhere like this: 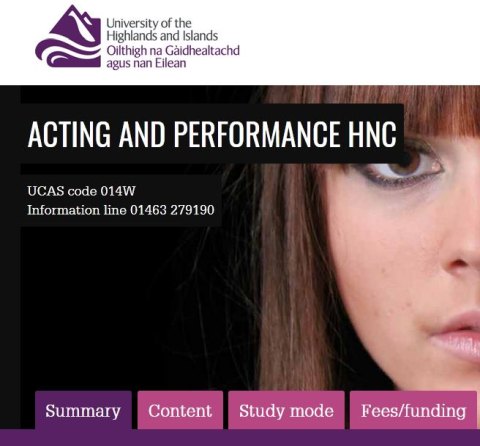 Here you can become a climate expert while also being able to take the time to really expand your own personal horizons. Plus you’ll be able to boss them around with your superior wokeness because they’ll all be hicks. After graduating it won’t be long before you’re in the papers because of your tweets about how the theatrical company you’re currently in is, like, so uncool about climate awareness.

So stop worrying about your lack of scientific credentials. The people who really know about climate are the people who know what ‘Exit stage left’ means. That stuff’s not easy, is it?

Climate expertise is about leg warmers, not calculators.