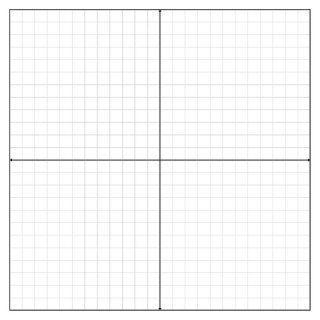 Is this an indication that lockdown deaths are occurring? Seeing as there have been so many excess deaths recently of elderly people near the end of their life (for whatever reason) you’d expect all-cause deaths to be way less for a while, now that Covid is killing hardly anyone (even according to the government figures). I’d expect it to be thousands less per week for months if all was well. But in fact it’s hundreds more now. This doesn’t add up. I fear lockdown continues on its mass-killing way.

The graphic below can be clicked to enlarge. You can see that it’s still mainly elderly people dying.