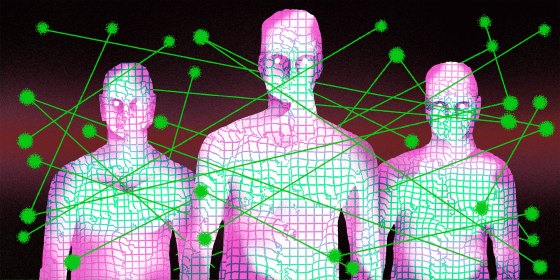 “Freedom is only ever one generation away from extinction”. Ronald Reagan

It really started for us with pictures of overrun hospital wards in Lombardy and Madrid. True, we had seen similar images from Wuhan a month or two earlier, but that is a place no one had previously heard of, and seemed very distant and foreign. Those awful European images understandably created a sudden sense of urgency and concern. Future historical analysis, done in the cool light of day, will no doubt demonstrate that we did over-react, but given the uncertainty at the time, we might all be forgiven for not knowing what to do. And so the country agreed to have restrictions on our liberties imposed upon itself.

However, what has transpired since then has moved from ‘understandable’ to ‘debateable’ to ‘illogical’. And now to absurd and downright scary. It seems as though, with every comparable indication that the situation is infinitely better than it was in the Spring, we are subject to a constant stream of further rules and restrictions. Particularly egregious are the instructions around wearing masks, and only being allowed to meet in groups of 6 or less.

We are in a new dystopian world. These instructions came at a time when there were almost no deaths and hospitalisations. So why are we getting treated this way ? Before answering the question as to what is really going on here, it is worth just articulating a few key facts about this ‘epidemic’ and where we are in it.

So, given these uncontested facts, why on earth are we now facing further nationwide lockdown threats and why do we have a population that seems so happy be compliant with these directives? Why have we so willingly relinquished centuries of hard-won freedoms and continue to seemingly accept whatever new undebated diktat comes along? What is really going on?

It is sad to say, but I have come to the conclusion that in every society there is a substantial element that unconsciously yearns for an authoritarian form of governance. And this pandemic is an absolute hard-left socialist’s dream. Hard left in philosophy and authoritarian in nature. In one fell swoop they have achieved what decades of effort have not. A cowed and controlled population, money printing galore, stay at home orders, restricted travel, enforced compliance, demonisation of non-compliance, Stasi-like informers, and on and on. In short, a truly hard-left socialist society. I think to understand what we are seeing, one just needs to put it into the framework that there are forces in our society that want to maintain and strengthen this socialist situation. There are three key components :

How this ends is difficult to predict. All I know is that unless there is some major uprising of true resistance, we can all go a lot deeper down this rabbit hole of economic and societal destruction. It is very easy to visualise a country where we are perpetually restricted from any former freedoms in the name of our own safety. For our own good. And in a world where Covid-19 has long gone. What is there to stop it?

9 thoughts on “John Church: What Is Really Going On?”