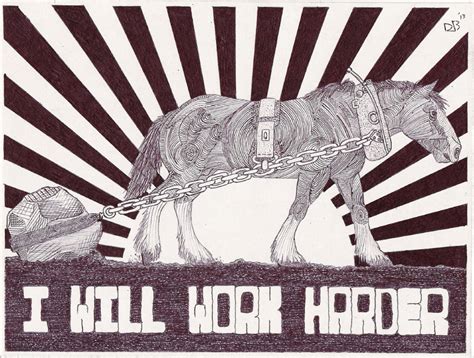 It didn’t take long from me departing the scene for everything to go to shit, so I’ve decided that duty requires me to return to the front line. It won’t be the same as before, because that was becoming less and less effective, required enormous effort, and wasn’t working financially, so I’m going to change things up. I’ll still be writing but I’m also looking at a move into video.

If I do that it will be very different to the writing, as yet another boring serious talking head (or heads) isn’t going to cut through now, so I’m looking at doing something more energetic than the usual, with comedy sketches and satirical songs too. And maybe some longer-form discussions as well (but not Delingpole-style interviews, he’s good at that, I’m not).

I’m looking at either Rumble or Gab TV for video (or Bitchute?). I’d prefer to bypass YouTube as they’re only going to ban me eventually, and even if they don’t it’s clear that they have changed their algorithms to prevent any new person who doesn’t toe the line from developing a following (another Paul Joseph Watson will never be allowed to happen). If anyone has any thoughts on Rumble or Gab TV or Bitchute then please comment.

I’ll probably be making content available via a subscription service because otherwise most people just consume for free, but I need to work out how best to do that (and possibly move away from Patreon too). Content will become available to non-subscribers after a few weeks, or maybe a month or so. I’d rather not charge money, but as a broke person with an overdraft I can’t put so much of my life into this for free. I’m not someone who’s ever been that concerned with money, in fact I’ve spent many years as a broke-but-happy writer and musician (before and after the academic years), but I need to pay bills, so if I can just make a minimum wage-type amount I’ll be happy. So if you like my work please support me, if you don’t I won’t be able to continue.

Thanks to the person who sent me a nice donation recently, it was a life-saver, and has encouraged me that coming back to the fray isn’t as crazy as it seems. Donations are always gratefully received, no matter how small.

I won’t be running other people’s content any more, I’d like to, but I’ve got enough to deal with without having to do that. I suggest sending any suitable articles to Lockdown Sceptics or the Critic where you’ll get a bigger audience anyway.

P. S. My recent post on John Church’s paper got put up without the content it was supposed to have, but that has been fixed now. This was due to WordPress’s block editor function, which has been driving me crazy, it’s so awful, and the “classic editor” plugins I used to use no longer work. (I may try a new theme in case that’s behind these problems.)