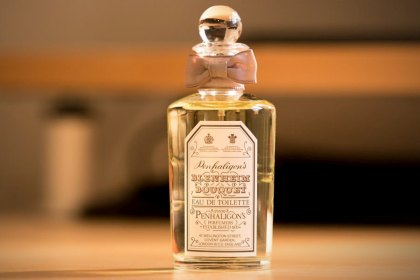 4 thoughts on “Peter Divey: Will digital perfume have the same allure?”