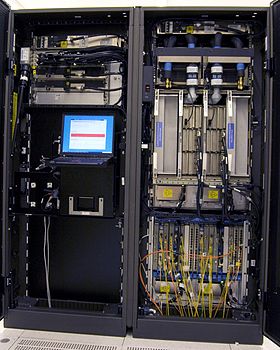 I’ve written a longish article called ‘The Real Problem With Epidemiological Models’, which Toby Young has published at his Lockdown Sceptics site. You can read it here. (This link won’t be clickable from the front page of Hector Drummond Magazine, you need to click on this post first, then the link will be clickable.)

35 thoughts on “The Real Problem With Epidemiological Models”