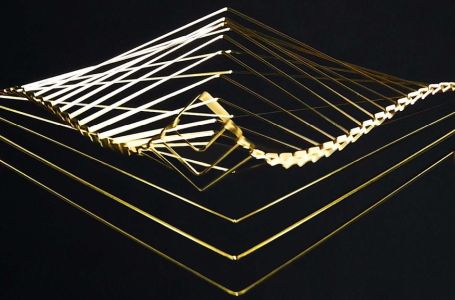 I’m not usually a big fan of making predictions. I love the quote, reputedly from Nils Bohr: Prediction is very difficult, especially about the future. But I’m going to go out on a limb here, and say I don’t think the graph showed by Boris Johnson’s ‘scientists’ recently, of over 6000 deaths a day in the UK by end of December, is going to happen. The fact that it was even shown I find just embarrassing. As a Brit. I’m not sure if it’s because it’s so scientifically illiterate, or whether it’s evidence that the authoritarian elite have so little respect for the people of Britain that the can just put up such transparent garbage, to get what they want. Which appears to be the destruction of our wealth and way of living.

But there clearly are additional hospitalisations and deaths currently happening in the UK and in other places. My proposal is that this is because the epidemic was artificially suppressed in April and now, reality is catching up again. The Grim Reaper wants his souls. And I think we can make a reasonable prediction of how many he is coming for, based on how many we tried to prevent him getting the first time round. Apparently, deaths during respiratory epidemics normally follow the Gompertz curve, a feature of which is the straight line decline once the epidemic has peaked. A comparison between Sweden and the UK shows this. (All graphs can be clicked to enlarge.)

The artificial suppression of the virus progress back in March and April took the UK off the natural Gompertz trajectory. The change in the slope is clearly visible around the last week in April. What I am proposing here is that those lives which were saved from the end of April through to the end of July were only really delayed deaths, as this virus is not eradicable. And now they are due. And they are also predictable. If we look at the UK in more detail (showing actual 7 day average death counts): 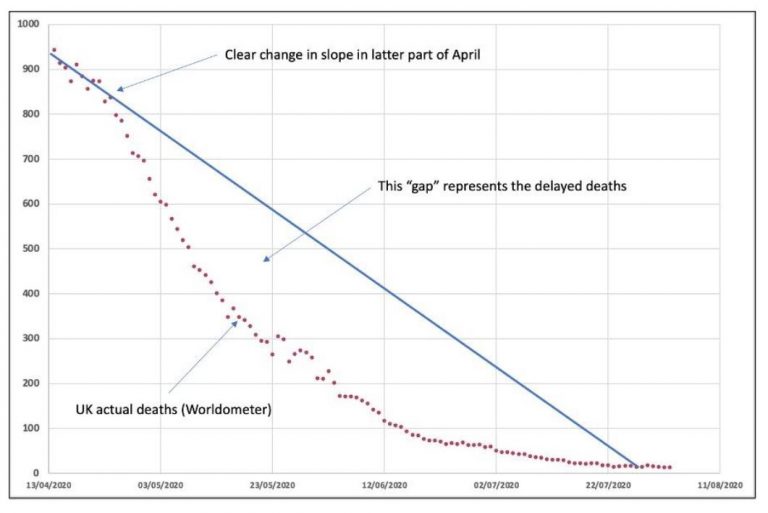 And then all I have done is the graph up these daily ‘missing deaths’ as the difference between the red dots and the blue straight line, and overlay them against what is being observed as the second wave. As below: 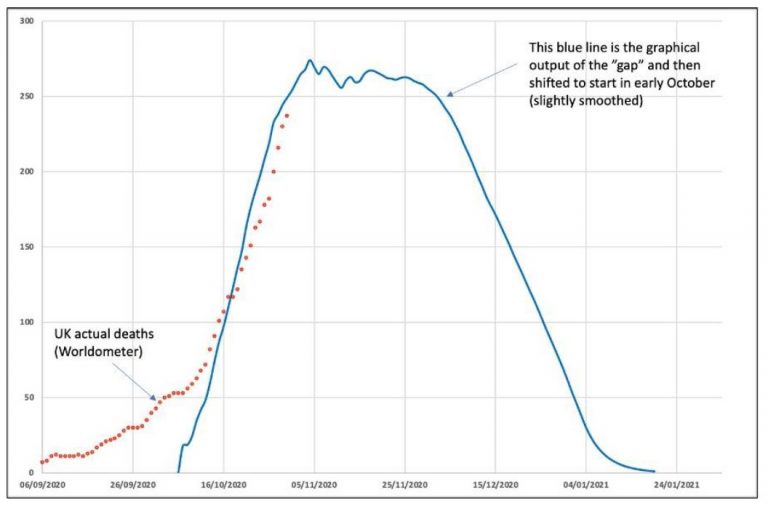 This “model” would suggest that deaths will peak within about a week and after a month they will plateau at numbers between 250 and 300 per day and then very rapidly decline through December. Just in time for a happy Xmas.

Now of course this could be complete nonsense. But I thought it would be good to put out an alternative hypothesis to the rubbish that Boris Johnson has based his reasoning on. One thing is for sure, I think my ‘prediction’ will be a little closer to the actual outcome than his. Time will very shortly tell.

Update: I’ve just realised that Lockdown Sceptics published this piece  earlier today, but as it was also sent to me with nothing about exclusivity I’m going to leave it up.

11 thoughts on “Anon: The Grim Reaper Is Still Owed A Few Souls”