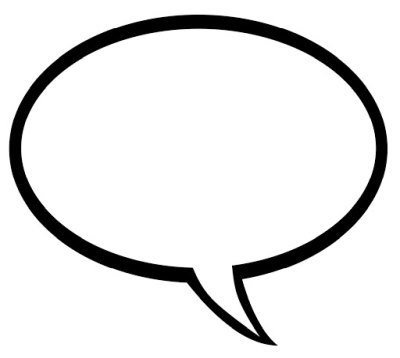 As a zoology undergrad & postgrad in Oxford from 92-99 I can confirm that Anderson was a first-class shit. Dick Southwood had created a world class group of ecologists and evolutionary biologists in the department. Giants of the field. Bob May, Paul Harvey, Bill Hamilton, many others. Being taught there was simply extraordinary. Once Anderson arrived his main priorities were to bring as many of his cronies with him as possible (from Imperial, where he ended up going back to after he blotted his copybook) and to de-fund or force out as many people as he could that weren’t going to go along with him.

The atmosphere became completely poisonous. I imagine he was hired because of his connections and his ability to schmooze and network, which are useful in winning funding. But he was hated by 70% of the department. There was graffiti about him in the toilets – neatly typed and printed out, stuck up with blu-tack.

Sadly, academia is rife with people like Anderson – both men and women. It is said that academic fights are so vicious because the stakes are so low. In my experience, there are just some awful, horrible people at the pinnacles of our academic institutions. In the main, the nastiest, most spiteful people I have met were academics.

6 thoughts on “Quote of the Day”